In October 2012, the Ontario government passed regulations to allow trained pharmacists to administer the flu vaccine. The timing for this decision couldn’t have been better. 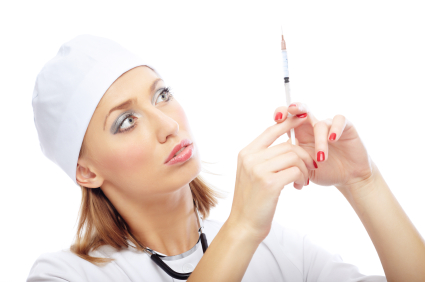 High flu activity was documented in the 2012 to 2013 season, mainly due to an early start to the flu season and a particularly aggressive strain of influenza A.

The Ontario Pharmacist’s Association has set the goal of having one immunizing pharmacist available in every pharmacy in Ontario by the end of 2013. Currently, Ingersoll Pharmasave has five. Melanie, Anita, Chris, Ben and Dom all attended training programs approved by the Ontario College of Pharmacists to properly train pharmacists to give injections. As of March 21 2013, we have provided the flu shot to over 700 Ingersoll and area residents. As nearly 600 pharmacies in Ontario were approved to provide this service and each pharmacy averaged approximately 330 injections, we feel very grateful for this opportunity to increase our level of customer care.

We take our role as highly accessible health care providers very seriously, and look forward to providing flu shots next year. Hopefully in the near future we will be further expanding our profession when the Ontario government also allows us to provide B12 shots, travel vaccinations, and other injections.

< BACK TO MAIN ARTICLES