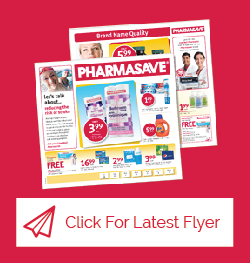 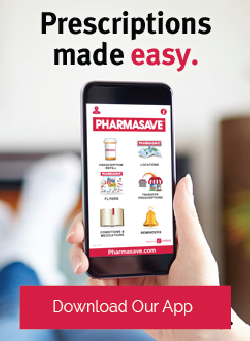 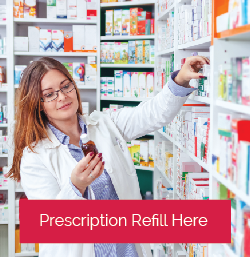 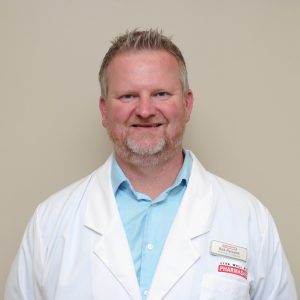 It is not an exaggeration to say that without Rob Parsons, there would be no Ingersoll Pharmasave.  Growing up in Lindsay Ontario, Rob has always been one to challenge himself.  In fact, in his youth, Rob and a friend travelled from Vancouver British Columbia back home to Ontario – by bicycle.

Ingersoll Pharmasave represents the realization of a vision of what Rob has always felt community pharmacy should be.  Upon graduating from the University of Toronto in 1996, Rob accepted employment with London Health Sciences Centre. This position, coupled with extensive experience as a relief pharmacist for several community pharmacies, provided Rob the solid foundation he needed to turn his attention toward achieving his dream of owning and operating his own pharmacy.  When considering possible locations for his venture, the town of Ingersoll Ontario caught his eye.

As a close-knit community of approximately eleven thousand people, Ingersoll proved to be an ideal town to create the warm, welcoming environment Rob envisioned for his pharmacy.  In 2004 Rob made Ingersoll his home, and within a year married lifetime Ingersoll resident, Joeline Lebel.  After a year of inquiries, legwork, meetings, and phone calls, Ingersoll Pharmasave opened officially for business in November of 2005.

By 2007 the business was so well received by the people of Ingersoll that it became possible for Rob to welcome Dom Ricciuto as a partner in the owning and operating of Ingersoll Pharmasave.  Already well known to the community, Dom’s pharmacy ideals blended well with Rob’s philosophies and the business has continued to grow based upon Rob and Dom’s solid commitment to providing outstanding customer service. 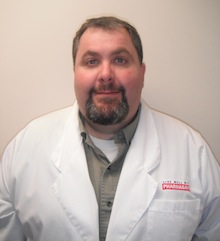 Originally from Sudbury Ontario, Dom credits his parents, both of whom immigrated from Italy, with teaching him the importance of hard work and of family.  These values, along with a desire to help people, led him to choose pharmacy as a profession.  Upon receiving Sudbury’s coveted I.N.C.O scholarship, Dom attended the University of Toronto and graduated in 1994.  He began working in London Ontario as a relief pharmacist, a position that allowed him to gain experience in a variety of pharmacies.

In 1995 Dom came to realize that he could be more effective as a health care provider by acting as a pharmacy manager as well as a pharmacist.  He proceeded to do so, again gaining valuable insight through positions first in Woodstock Ontario and then in Ingersoll Ontario.

In the town of Ingersoll Dom found his niche.  He and his family relocated from London to Ingersoll in 1999.  Recognizing the importance of community involvement, Dom became a member of the Ingersoll Rotary Club and a Director for the Ingersoll and District Chamber of Commerce, two positions he continues to hold today.

In 2007  Dom entered into a partnership with Rob Parsons at Ingersoll Pharmasave, allowing him to realize his dream of owning and operating a community pharmacy where the customer comes first. 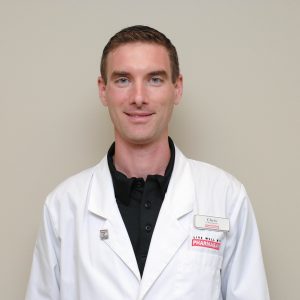 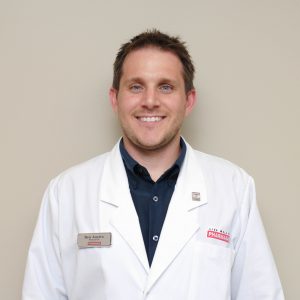 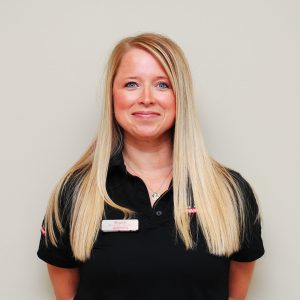 Mandy has been with Ingersoll Pharmasave since the beginning. As Front Store Manager, she has played an important role in helping our locally owned and operated business grow over the years. Mandy takes special pride in providing excellent customer service. Should Ingersoll Pharmasave not have an item that a customer is requesting, she will happily order it, with the product often arriving the following business day. Dealing with specific requests has allowed Mandy to better anticipate customers needs in general. For example, she is seeing an increased demand for more natural products and has worked to incorporate this into an ever-improving selection of beauty products (like those available from the Fruits and Passion line) as well as natural health aids and supplements. 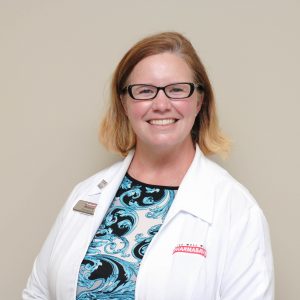 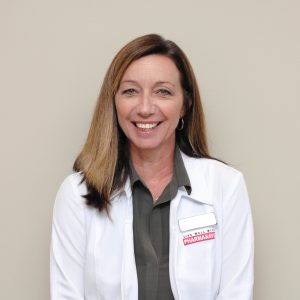 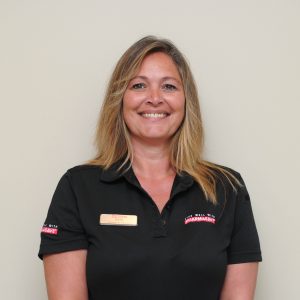 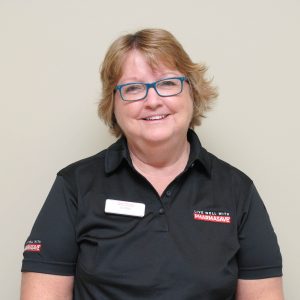 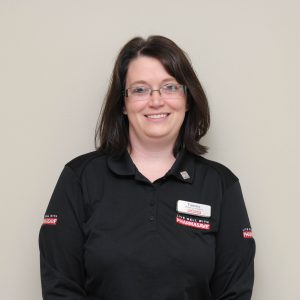 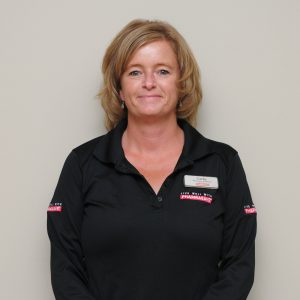 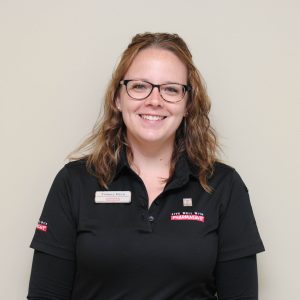 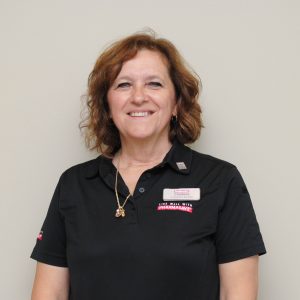 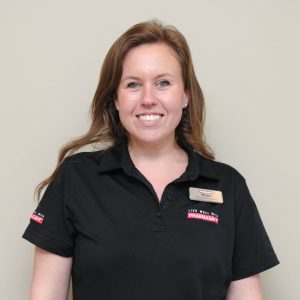 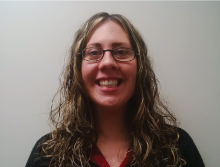 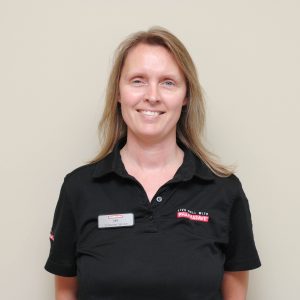 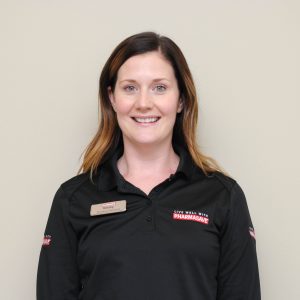 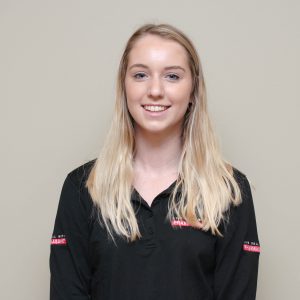 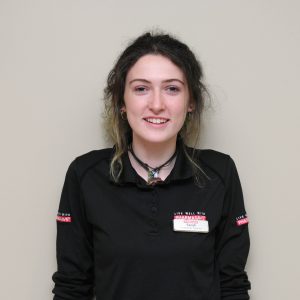 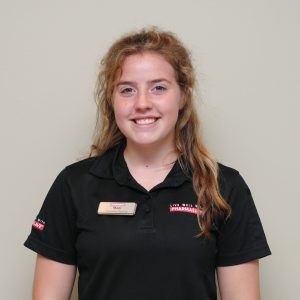 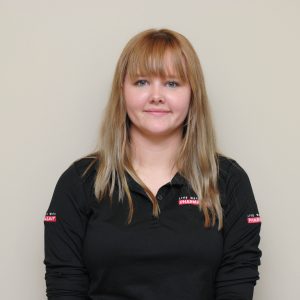 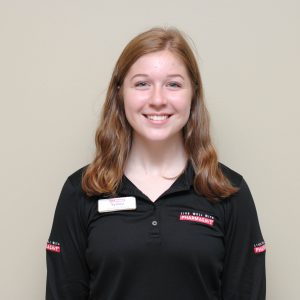